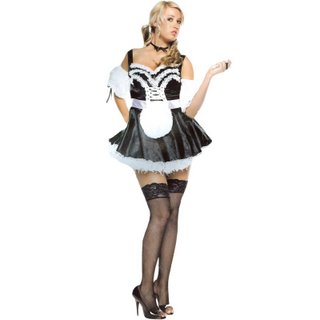 Oh no. What will Alex Jones make of this ominous news. Big brother one invasive step closer to mind snatching our babies?

Sweden will begin screening all four-year-olds for obesity in an attempt to curb health risks linked to the increased incidence of overweight children, medical professionals said yesterday. Read More at Gulf Times

Used to run into gunrunning Adnan Khashoggi, one of Alex's purported backers, down in Cannes. He had a pad in the same beachfront apartment complex as an ex girlfriend - that is the french gf with the private jet and a penchant for drunken coin fights at the casino on nights when boredom was the mother of our inexcusable antics.