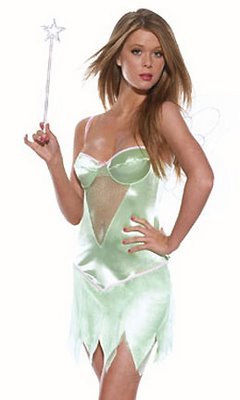 4 years ago we projected the invasion of for our Big Cap clients - over 7 months before it went official. Well aren't we special. Well not really. We just used time-tested leading indicators and pricked up our ears to catch the murmurs of prodromal OSINT.

We decided mid-December last year that once again it was a no-brainer to project the commencement of an attack on 6 months before the scheduled shock & awe festivities plotted for the third financial quarter of 2007.

2 days later when one of Iranian President Mahmoud Ahmadinejad's chronically regular holocaust philippics was suddenly given attentive ear and seized upon en masse by Western news retailers and reverberated to global consumer bases in orchestrated fashion...well, we realized that we were witnessing the official kickoff of the media campaign of synthesizing pretext for the Q3-07 attack.

The development & dissemination of a narrative aimed at moulding endorsment from armchair generals in the targeted electorate demographics was afoot.

That was then. What the fuck is now?

The campaign was a nonstarter from day one in the hands of the Admin’s dangerous buffoons. Now even these Crazy Ones detect the pungent scent of cataclysm, but God damned be the mother of all fuck ups that can't become contorted into a segue for full steam ahead as planned. Beware of the wounded predator!

was slated for a DU high colonic last year but saw the irrigation bumped forward because the Admin's Leninists and their rather less ideological partners with more covetous predilections got bogged down in . But more decisively, they got mired with the delays on the Bolton nomination. Bolton is the key to cajoling and menacing the UN into rendering a modicum of implicit legitimacy for the forgone decision to pound .

But rest assured – has been preordered and prepaid for and will be delivered. 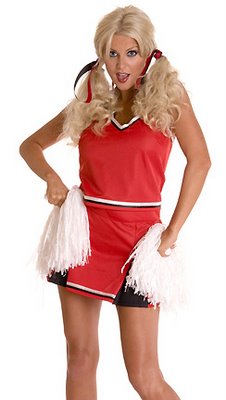 C & C: Conflagrate and Conflate is simply about stoking the fucked up situation in to the max with our special op forces doing what they do better than most (Conflagrate) and use that immodest chaos as a pretext for blaming the Iraqi ingrates and I-Raaaynians (Conflate) for everything that, at last, can be sanctimoniously confessed to as having gone horribly wonky.

C & C squarely puts the blame for the mussiness elsewhere than on the Admin crackpots and instead focuses inculpation on the purported potency of Iran's meddlings, yielding pretext for ransacking the bejsus into the carpet weaving infidel.

And let us not forget the skimpy-assed nuclear rationale that should cover most demands for reasonable justification demanded by mind-snatched Dorito-chompin' La-Z-Boy Generals. The lucky draw with the cartoon controversy handsomely

buttressed the emotive component of support for the pending air campaign among decisive sections of the fat-assed Eater demographic (although it's all emotive when it all in fact turns out to be BS, aint it now?).

So when you're suddenly besieged by an ostentating onslaught of events and no holds barred stories about toppling domes and sectarian blowback, egregious piles of executed bodies,infernal decapitations of virtuous CPT Quakers...well just think Conflagrate and tap your heels three times Dorothy.

And when you notice a virginal vigor amongst Admin stooges to now suddenly admit to glaring gaps in territorial control by proudly pointing out Iranian meddling inside Babylonia, troops are readying to stand down before any Iraqi troops can crawl let alone stand up, and Bolton is prepping the UN for the forcedtrack arrival of Iran at the Security Council…well just learn to spell C-O-N-F-L-A-T-E and you will escape from a doomed destiny as a ditchdigger.

It's the same C & C Meatball Factory production used to sell you Iraq back in the day. It worked then and it's working rather nicely now.