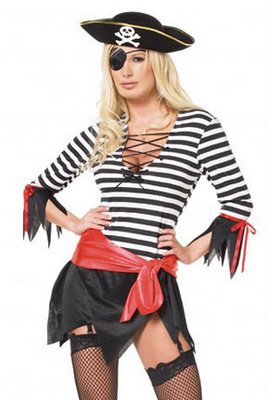 Last month, the Motion Picture Association of America announced one of its boldest sorties yet against online piracy: a barrage of seven federal lawsuits against some of the highest-profile BitTorrent sites, Usenet hosts and peer-to-peer services. Among the targets: isoHunt, TorrentSpy and eDonkey.

But, as always, one prominent site is missing from the movie industry's announcement (.pdf), and it happens to be the simplest and best-known source of traded movies -- along with pirated video games, music, software, audio books, television broadcasts and nearly any other form of media imaginable. The site is called The Pirate Bay, and it's operated by a crew of intrepid Swedes who revel in tormenting the content industries. Read More At Wired News