I'm With Stupid Now. (Ya' Know - That Great Decider) 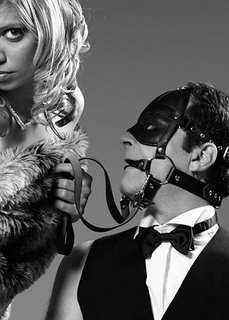 Switzerland, Finland and Sweden are the world’s most competitive economies according to The Global Competitiveness Report 2006-2007, released by the World Economic Forum on 26 September 2006. Denmark, Singapore, the United States, Japan, Germany, the Netherlands and the United Kingdom complete the top ten list. The United States shows the most pronounced drop, falling from first to sixth.

"The top rankings of Switzerland and the Nordic countries show that good institutions and competent macroeconomic management, coupled with world-class educational attainment and a focus on technology and innovation, are a successful strategy for boosting competitiveness in an increasingly complex global economy," according to Augusto Lopez-Claros, Chief Economist and Director of Global Competitiveness Network.
Rolled by M1 at 8:54 PM