PsyOp the Fuck Outta Doz Golden Domes...or Conflagrate and Conflate, Goddamn it! We Gotta Wrap Up Pretexting The Mini-Nuking Of Iran By Q3 07 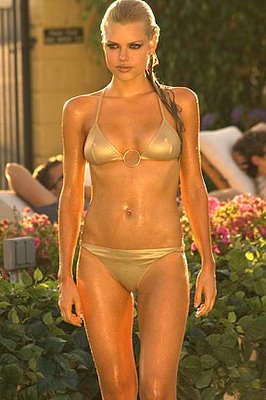 The horrific attack which destroyed much of the Golden Mosque generated sectarian outrage which led to attacks on over 50 Sunni mosques. Many Sunni mosques in Baghdad were shot, burnt, or taken over. Three Imans
were killed, along with scores of others in widespread violence.

This is what was shown by western corporate media.

As quickly as these horrible events began, they were called to an end and replaced by acts of solidarity between Sunni and Shia across Iraq.

This, however, was not shown by western corporate media.
Rolled by M1 at 8:37 AM